We Offer Personalized Aqua Products with an opportunity to associate your brand or service with a touchy-feely promotional product that incorporates liquid or gel.
Liquid-Filled Merchandise is not a new process but is becoming more and more popular and is created by combining non-mixing colored liquids into each product, it has an almost organic look and feel, creating colorful bubbles that intermingle and encourage engagement from the recipient. 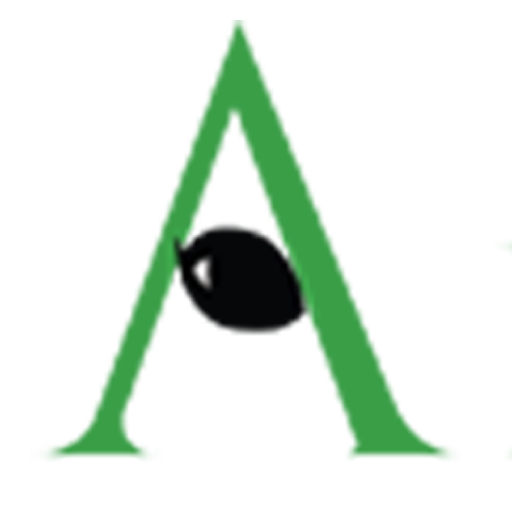 Floating pens are called “floating pens” because, of course, something floats inside the barrel. The liquid inside the pen is not water but rather mineral oil, which allows the floating objects to float smoothly and slowly across the scene.

A giveaway pen with branding impact

With an entrancing 3D floater that bobs around in the colored liquid bubble at the pen top, this is a unique promotional gift that engages the user and brings your brand message home with impact. A stand-out giveaway for trade shows and events that will assuredly attract attention.

Many floater designs are already available, and we can also tailor-make them as per your requirements. Further branding opportunities are available with pad-print on the pen barrel and with the color of the floater liquid.

The Aqua USB ticks all the boxes when it comes to promotional gifts: it’s useful, it’s engaging and it provides abundant branding opportunities.

Choose a 3D custom-designed floater (or two) to represent your brand, specify a liquid color of your choice and use the barrel of the drive for further messaging. Available with a range of storage capacities, from just 2GB to 32GB, depending on your needs.

Wireless USB Optical computer Mouse with Liquid and customized 2D and/ Or 3D floating element inside.

A Liquid Globe (also called a water globe, snowstorm, or snowdome) is a transparent sphere, traditionally made of glass, enclosing a miniaturized scene of some sort, often together with a model of a town, landscape or figure.

The sphere also encloses the water in the globe; the water serves as the medium through which the “snow” falls.

To activate the snow, the globe is shaken to churn up the white particles. The globe is then placed back in its position and the flakes fall down slowly through the water.

Snow globes sometimes have a built-in music box that plays a song. Some snow globes have a design around the outer base for decoration. Snow globes are often used as a collectible item.

An all-in-one Flashlight and Engagement tool!

With its design, customizable floater, and quality feel, the Bubble Flashlight will delight and engage anyone who uses it.
On top of this, you can brand everything, from the logo and case color, to the floater shape and liquid color!

Lock in user attention with these enticing branded micro beer glass key chains. With a foaming cap and filled to the brim with the ‘amber liquid’, the Aqua Ideas key chains are enough to whet any beer fan’s thirst.

Approximately 40mm in height depending on the model, and packaged in individual plastic bags.